Whatever It Takes: How One BASI Grad Followed Her Dreams Despite All Obstacles 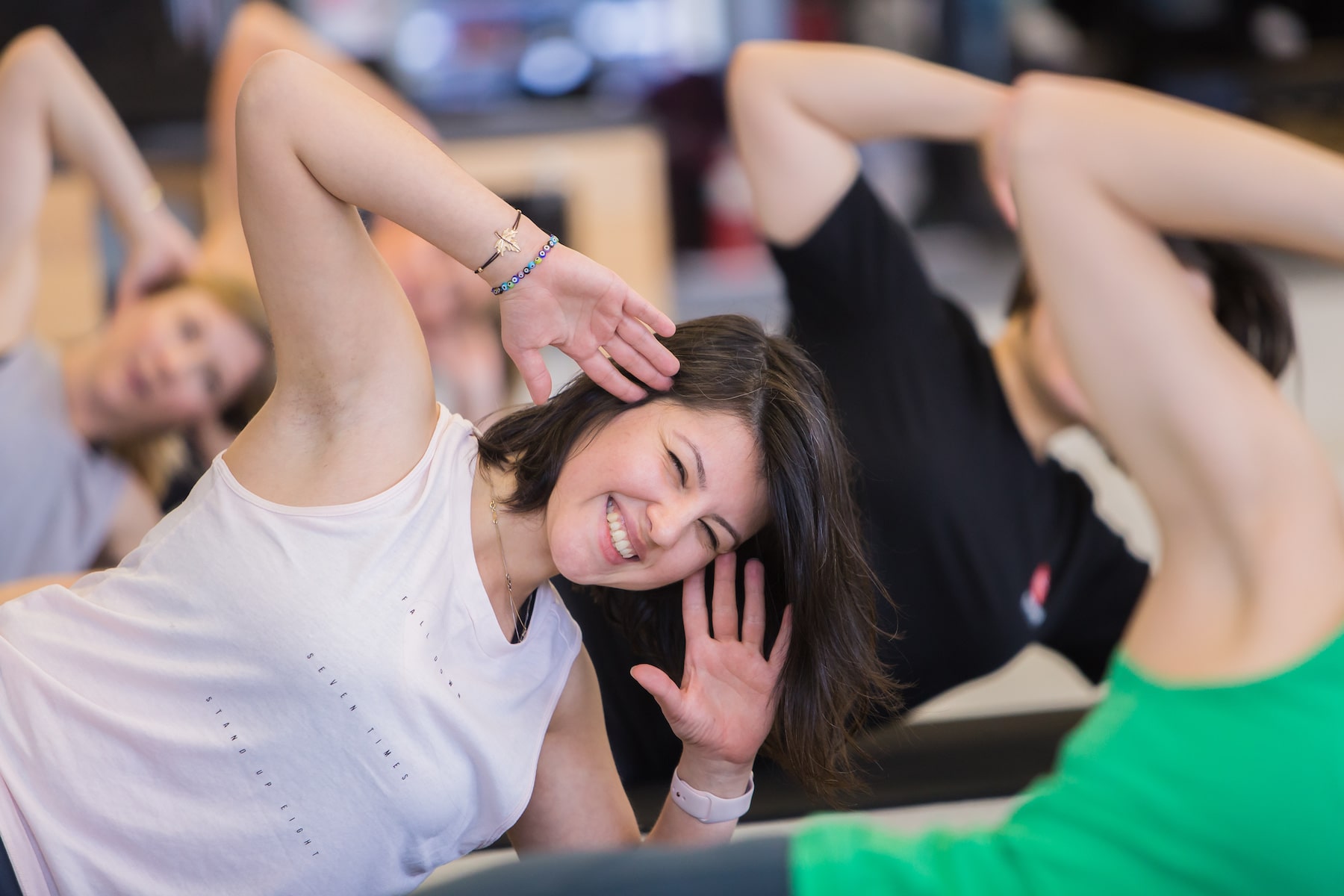 Below is a testimonial from BASI Legacy Candidate, Zerrin “Zero” Bekta from Turkey about her Pilates journey with BASI.

I want you all to know how I got into Pilates:
I was born in 1987. During my school life, I was a student who was exemplary and hardworking. Because of my family’s financial situation, I couldn’t go to university. So I am just a high school graduate. Although my father didn’t force or even ask me to work, I believed that I needed to make money. Thus I worked in many kinds of jobs. I did secretarial duties, cleaning, babysitting, sales, laundry. I did a lot.
I met my husband in 2005 when I was 17 years old. We got married three years later. His salary was not enough for both of us, and I loved exercising all the time. At the house, I was continually exercising, and I fell from 67kg to 55kg.

When I started searching for Pilates in 2011, I came across Cengizhan’s website on Google. I called his studio, and he invited me on a Christmas day and told me everything about Pilates. He also told me about a teacher training program they offered at his studio. I came home and told my husband I wanted to do it.

Him: How are we going to afford this; we don’t have enough money.
Me: I want to sell our gold jewelry and do it.
Him: Did you think thoroughly? This is the only source we have!
Me: Yes, I did!

He was a bit upset, of course. The next day I called Cengizhan. I told him I wanted to attend the training and would bring the money tomorrow. That day, I exchanged the gold to dollars, and interestingly the amount was exact — penny for penny.

The training day came. Cengizhan’s studio was on the European side of Istanbul, and I can even say that it was 30 km away from my home. I had to get there by changing through four lines of public transportation. Still, I was very excited about the training day and arrived at the studio.

BASI Faculty, Sheri Long was in front of me, and she’s saying something, but I don’t understand a single word she says. Thankfully Cengizhan was translating; however, it was hard for me to capture the rhyme from Sheri’s words.

There was no computer at home so translating the words in the book was very difficult.

Later I started working at a studio, and my boss at the time was very difficult to work for. I taught there throughout my Pilates training, but made no money. My boss didn’t want me to use the BASI Pilates Block System there. I was upset about this, but would secretly use it when he wasn’t there. I didn’t want to forget it.

In 2013, I was pregnant. I was working hard, and still teaching classes and perfecting my teaching skills. I was there all the time. I soon gave birth and two months after my boss still wanted me to come in and teach so we did not lose clients.

When my daughter was 15 months old, I had a breakdown. I didn’t want to go to that studio every day anymore. I was crying, and I decided that night to open my own studio.

Quitting was not easy, but I was finally free, and I was delighted. I opened my studio on December 18, 2015, by getting a loan from the bank. I also knew I had to get my BASI Pilates teaching certification. I had a lot of work to do.

From December 2015 to December 2016, I worked day and night. I took private lessons. I observed sessions. I watched Pilates interactive.

I took the final exam at the beginning of 2016 to try to be successful, but did not pass. I re-tested at the end of 2016 and fortunately I passed. In 2017 I went to the Mentor Program in Los Angeles with my husband. Everyone said I shouldn’t go, that I can’t go. I watched so many videos and took plenty of private lessons to learn English.

So I came to BASI’s studio, and I cried when I saw Rael! I was so happy about everything.

When I got back, I saw things differently. I knew the difference between looking and seeing, no longer discriminating between religion, language, race, and gender. I should have learned more to teach better.

I attended “Pilates on Tour” in 2018 in London with my husband and daughter. There, I met great people. I have attended several kinds of training since then. What a legacy Joseph Pilates gave us, and I am thankful to him.

In January 2019 I came back to California for the Master I and Master II programs. It was so meaningful for me that it was different. On the last day of the program, Rael showed pictures taken from the weekend, and there was my smiling face on the screen. Rael said a few words about me, and everyone cried.

I want to become Faculty for BASI. I’m very aware that it’s time-consuming, and I know it’s never-ending.

I can not wait to attend the Honors Program in 2020.

A Gift of Hope