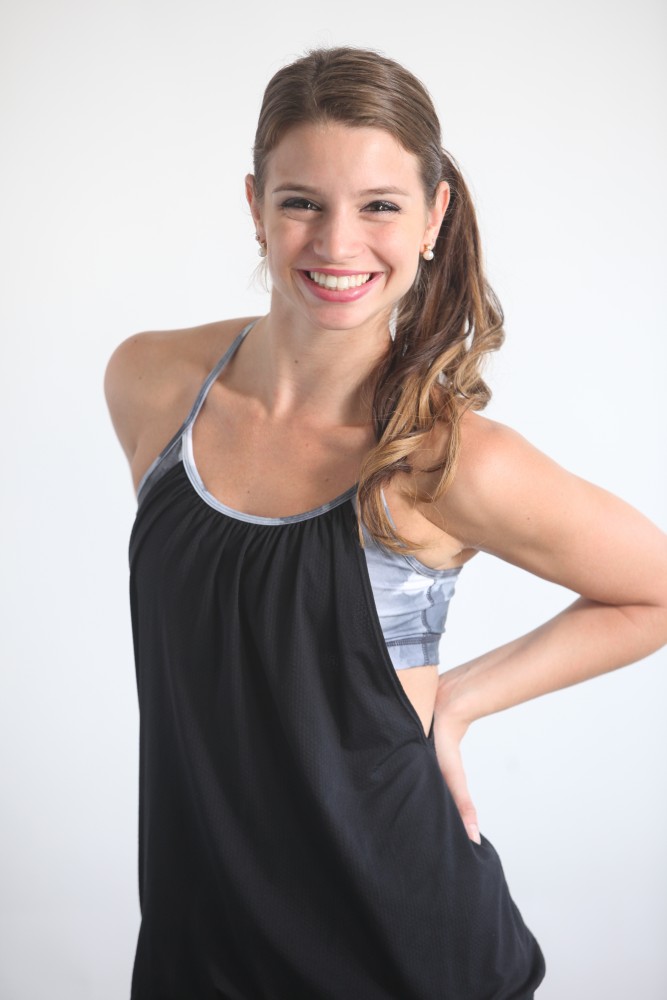 Jaque Lenhard was born and raised in Novo Hamburgo – RS, a municipality in southern Brazil part of the Porto Alegre Metropolitan area. She began her dance training at the age of 3, and performed in festivals and concerts throughout her home country for several years. In 2007 she moved to the United States where she earned a B.F.A. from the University of California Irvine, graduating Magna Cum Laude in 2012. While in school and afterwards, Jaque performed with several local companies nationally and internationally, earning an award for recognition in 2011. In 2013 she was granted a non-immigrant visa for “individuals with extraordinary abilities” due to her performance skills excellence. Jaque earned her Pilates teacher-training certificate from BASI Pilates® in 2014, and found her life dream transformed from the performing arts to this exceptional movement practice that is Pilates. She fell even more in love when she encountered the BASI® Academy, making her career goal to eventually become BASI® Faculty. Jaque holds two other certifications in physical fitness; Rhythm Pilates®, which is an approach to the Pilates Matwork created by Lisa Hubbard, and Forme’, which is a barre workout inspired by the Lotte Berk method.